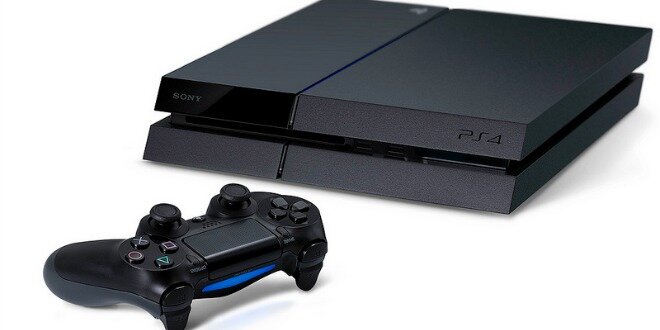 A new report on Eurogamer is claiming that Sony is working to bring PS1 and PS2 games to PS4 — however it’s not through the recently announced PlayStation Now. Instead, according to the site’s sources, “PS1 and PS2 titles are set to follow the more conventional route of running locally under emulation on Sony’s latest console – but with the possibility of HD visual enhancements.”

The report says although Sony phased out hardware emulation of previous platforms during the early years of PS3,  it has worked consistently on opening up the PlayStation back catalogue to publishers via software emulation and PSN downloads.

Internally, PlayStation 3′s firmware contains emulators for PS1, PS2 and even the handheld PSP, while Vita is capable of running PS1 and Vita titles virtually flawlessly using the same technology. In short, there’s a proven codebase that can only get better for the vastly more powerful PS4.

Apparently, Sony’s “actively pursuing the ability for older titles to run without the blurry upscaling seen on PS3, suggesting that native HD resolutions are being targeted. Assuming this intention carries through to final code, we’ll be seeing an effect similar to the resolution scaling seen on unofficial PC emulation of Sony’s consoles, as well as a great many of the “HD remasters” we saw on PS3 – where original assets were rendered at a higher resolution, often without any actual remastering at all.

“Sony’s use of emulation as opposed to PlayStation Now streaming is an interesting decision – and the right one for enthusiast gamers. Running code locally provides a superior experience in terms of both input latency and image quality, and owing to the bandwidth requirements of continuous gameplay streaming, a single download could actually work out better economically for the platform holder. However, anything that can be run on PS3 can also operate on the PlayStation Now servers, so theoretically there is no technical reason why PS1, PS2 and PSP titles running on the existing, upscaling PS3 emulators couldn’t be added to the streaming service should Sony see fit – though HD resolution scaling would most likely be off the table in those circumstances.”

What do you guys make of this? I think it’s a great move that Sony is looking to make PS4 backward compatible with PS1 and PS2, but I honestly thought that these games would come to us via PlayStation Now instead, and not this new info — but it’s still a great development.

Source – These Are The True Specs Of PS4 (Backwards Compatible, 10GB Ram)