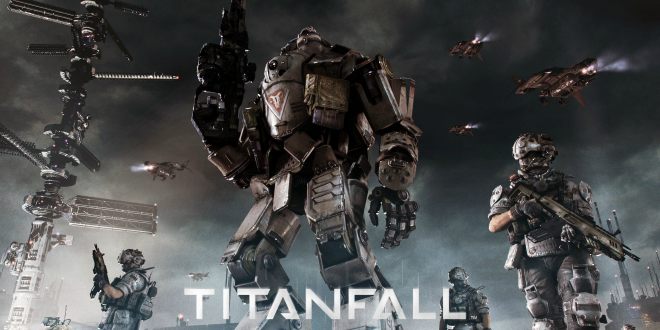 A Titanfall beta has finally been confirmed, thanks to a leaked GameStop poster that revealed the dates when the beta will start and finish.

According to the GameStop retail poster below (courtesy XboxyGen), the beta will run from February 14th through the 19th.

Titanfall will release on March 11th for Xbox One, Xbox 360 and PC.