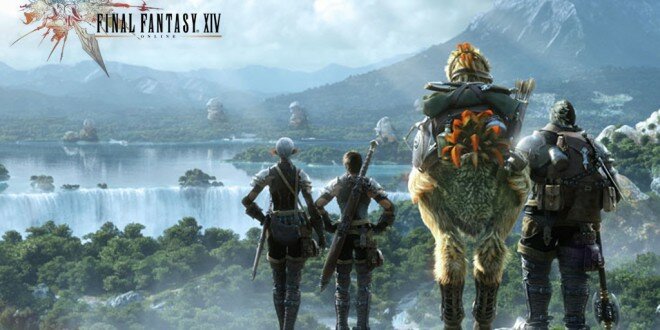 Final Fantasy XIV: A Realm Reborn To Launch On PS4 In April

Square-Enix’s Final Fantasy XIV: A Realm Reborn will be released on PS4 on April 14th, the publisher has made known, and will take full advantage of PS4′s advance architecture, rendering the game in beautiful 1080p.

Existing PlayStation 3 players will also be able to transfer their character data and subscription over to the PS4 version free of charge. However, once your account has been transferred to the PS4 version, you will no longer be able to play the PS3 game. Square asks those who want to continue playing both versions to “please also purchase the PS4 version”.

Still, if you’ve yet to pick it up, a limited PS4 Collector’s Edition will be available to purchase alongside the standard edition that includes seven special in-game items, two of which – a Fat Chocobo Mount and Wind-Up Moogle Minion – were not included in the previous PS3 and PC Collector’s Edition.

The game demands 40GB of storage space on PS4.

Previous: Minecraft Has Sold Over 1 Million Copies On PS3
Next: EverQuest Next confirmed for PS4