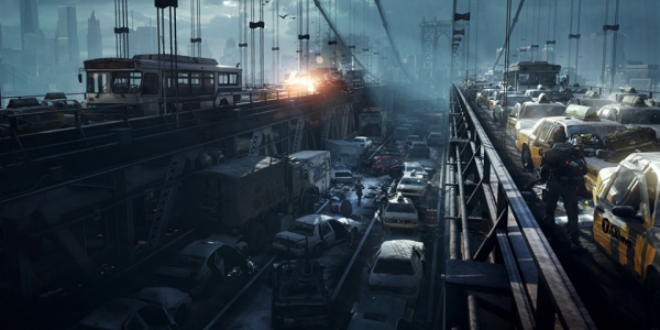 New The Division Screenshots Will Stun You

Ubisoft stopped the world from spinning, at least the gaming world, when it revealed its latest title being developed exclusively for next-gen by Ubisoft Massive, The Division. The game has been one of the most anticipated titles from gamers far and wide — and we just can’t get enough of it. The title’s supposed to be launched later this year, but doubts have been raised as to whether the title will be ready in time. In the meantime, however, here’s some brand new screenshots to keep your thirst quenched until we get further details. 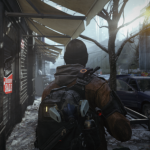 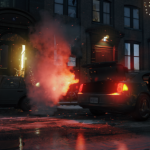 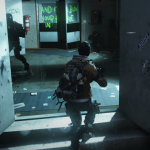 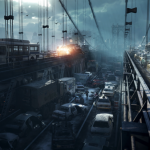 The Division Delayed to 2015