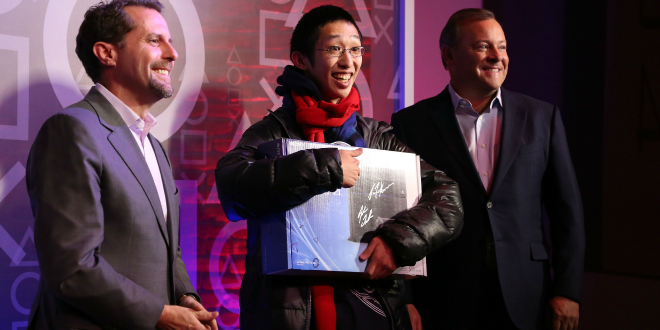 Sony Japan and Asia President Hiroshi Kawano has made mention to Japanese games magazine Famitsu that PS4 preorders are “very strong” in Japan, and production of the console has been enhanced to meet demand. He also said that anyone who preorders before the year’s out will get the console on day one when it launches early next, and stressed that, while he couldn’t guarantee that those who preorder after will get their consoles right away, Sony was working hard to make sure that a steady supply of consoles will be available on the market thereafter. And now you’re quenched — via Dual Shockers.

Previous: Here’s Why Battlefield 4 Is So Buggy According To DICE Employee
Next: PS4′s Best Games Are Still Sometime Ahead, Mark Cerny Says

Japanese Developers Give Their Opinions On PS4

Xbox One Gains Ground In U.S. Preorder Battle Against PS4

1.5 million PS4s have been preordered