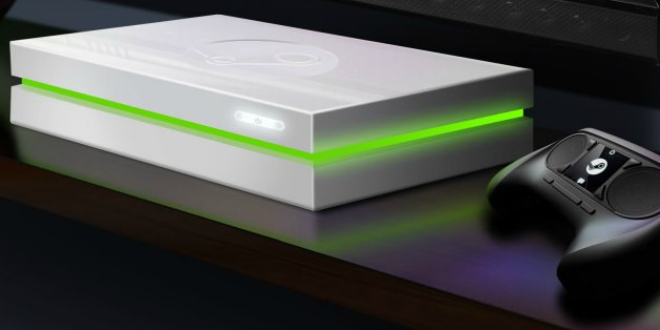 If you didn’t know, Valve have sent out 300 Steam Boxes to beta testers around the world, and the first video unboxing of the machine has appeared online. Quench it below.

Valve will release the Steam Box sometime next year as a direct assault on Sony and Microsoft’s bread and butter — the living room. Will the Steam machines succeed? We don’t know yet. There hasn’t been such a distinct and capable competitor fighting for our gaming time like Valve, and what they’re offering is extremely tempting.

My guess is if the Steam Boxes could be sold at reasonable prices, then it’ll come down to services offered on said systems.

Valve has three announcements for Monday

Injustice: Gods Among Us Unboxing – Review Goes Up Tonight