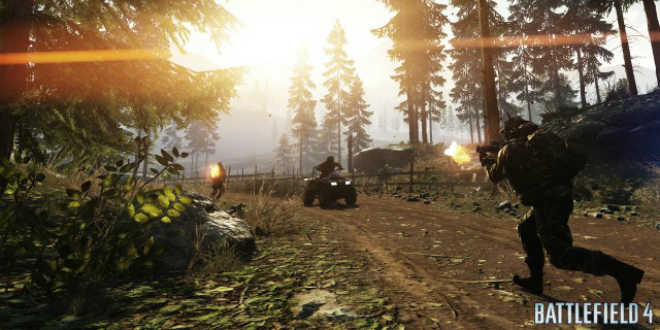 EA has responded to complaints from Battlefield 4 players trying to download and play Battlefield 4′s latest expansion pack China Rising, acknowledging that users “may run into an occasional hiccup, issue, glitch, or problem that could interrupt or prohibit your gameplay”.

In an update on its support site, EA said that it was aware of problems tied to users accessing China Rising servers and being disconnected shortly after joining a match.

“Some PC players of Battlefield 4 China Rising have found themselves getting kicked from servers within seconds of joining,” said the publisher. “DICE have identified the issue and is implementing a solution to the problem. This fix will take some time to be fully completed, but players should be noticing normal gameplay behavior soon.”

The problem appears to be worse on Xbox 360.

“Some Xbox 360 Battlefield 4 China Rising players have been unable to join China Risingservers after installing their downloadable content,” said EA. “We’re investigating this issue and will provide updates as quickly as possible.”