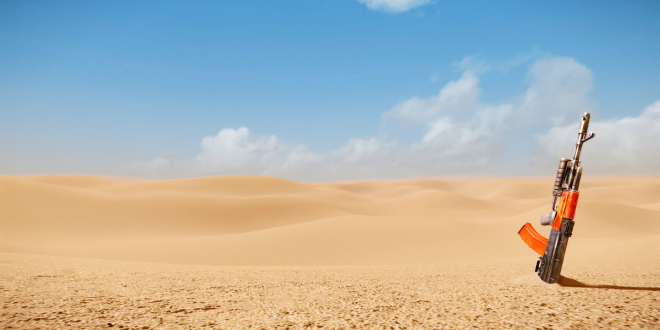 The most proficient coder at 343 Industries, who was also the principal engine programmer on Halo 4 for Xbox 360 (basically the person who makes Halo look great), has left Microsoft and joined Sony’s most respected studio: Naughty Dog.

Corrinne Yu worked at Gearbox prior to her job at Microsoft. She also did work on the NASA Rockwell project and is known for her brilliancy and coding know-how.

At Naughty Dog, her new position is Coding Graphics on PS4. In a tweet, Yu expressed her pleasure to work on Sony’s new console, as compared to Windows-based work on Xbox consoles.

So congratulations to both Ms. Yu and Naughty Dog, and we’re now even more excited to see what the venerable developer is working on.

I mean, this is the studio that brought us Uncharted and The last of Us…