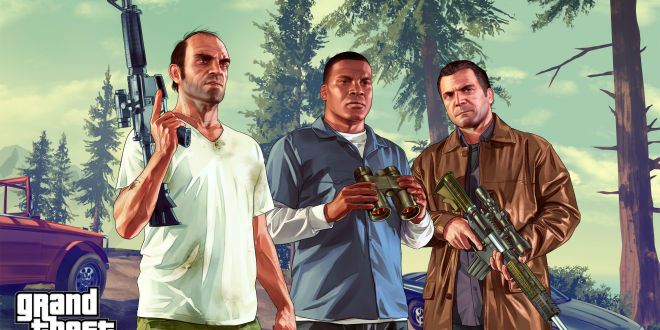 Rockstar has released GTA V update 1.05 that attempts to fix a number of issues, including “some residual issues where occasionally people’s vehicles or vehicle modifications were disappearing due to a cloud save failure.”

Rockstar stressed that if you’re still experiencing problems after this patch, you should visit their support website, or contact their support team.

Another Massive Battlefield 4 Patch Is Now Live For PS4, PS3 And Xbox 360