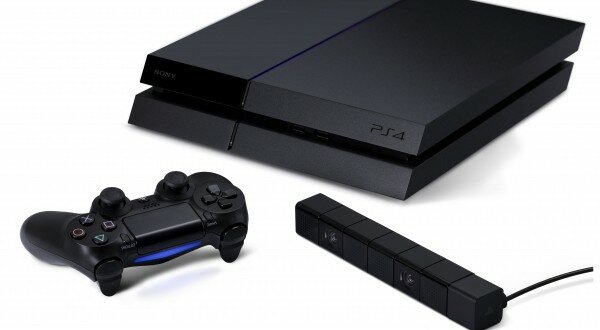 Will Sony reveal a big player?

The launch of the next-gen consoles is imminent, with the first arriving in less than 2 weeks. In the meanwhile, though, we all got time for some new reveals. As such, Spike TV will host a PlayStation 4 launch event on November 14th, the day the console launches, and Geoff Keighley says new games are going to be revealed.

Previous: Is the PocketStation making a comeback?
Next: Killer Instinct trailer for Orchid also reveals Spinal

150 Tesco Stores Will Have PS4s Available At Midnight