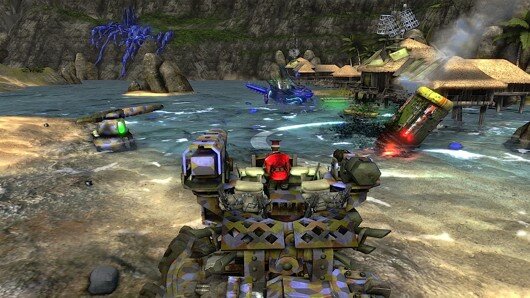 If you’re a Gold person on the Xbox 360, you surely know of the Games with Gold program. Each month, you’re treated to free games to go with your subscription.

October’s Halo 3 and Might & Magic Clash of Heroes are going out, and giving its seat to A World of Keflings and Iron Brigade. The former is a production of NinjaBee, and involves building your own kingdom. The latter is a Double Fine Productions tower defense shooter.

Have you played any of these? No opinion on A World of Keflings since I haven’t played it, but Iron Brigade is cool to say the least.