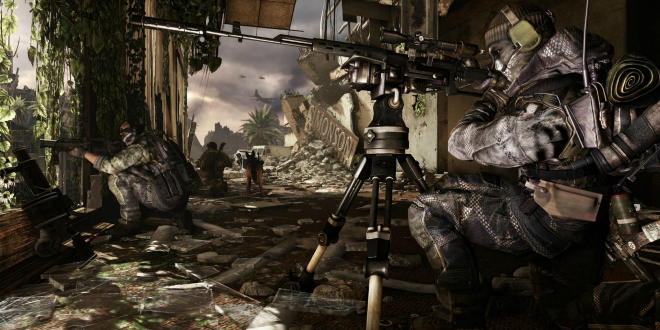 Ernice, Where Are The Call of Duty: Ghosts And Battlefield 4 Reviews?

Posted by: Ernice Gilbert October 31, 2013 in Articles Leave a comment

I have an answer for you.

If you’ve been here for a while, you’ll know that I traditionally do the Battlefield and Call of Duty reviews. They’d usually go up one day after the games launch, but this time there’ll be no such reviews from me. Instead they’ll be coming from our Senior Editor Christos, who’ll be putting up his Battlefield 4 review today, and Call of Duty: Ghosts review on November 6th.

Here’s the exciting part: I’ll be reviewing the next-gen versions of the two titles in November, so stick around for that.