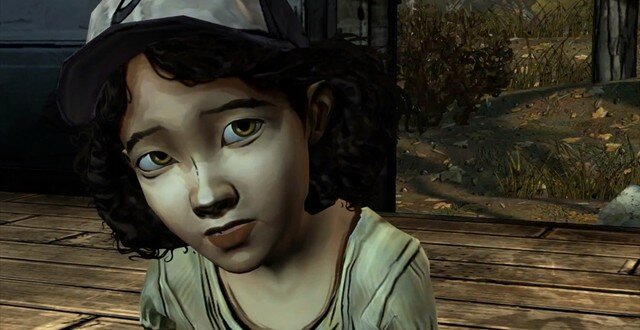 The Walking Dead: Season Two detailed and with trailer

Back for more tears.

The Walking Dead, Telltale Games’ hit adaptation of the popular comic and show, is coming back for a second season.

This time around, the focus will be on Clementine, with players taking control of the first season’s young girl in order to “outwit both the dead and the living in situations that will test their morals and control the flow of the story through their decisions and actions”, as Telltale says.

Same in structure with the first game, it will consist of five episodic releases. Coming later this year on PC and Mac, as well as “home consoles” and iOS. Additional platforms will be announced later, which I presume will be the PlayStation Vita and possibly Ouya.

Season Two is up for pre-order via Steam and Telltale Games Onlien Store. A Season Pass will give players all the episodes at a 10% discount as opposed to buying each separately, and will cost them $22.49.

Are you getting lost in the amazing adventure game Telltale crafted once more?