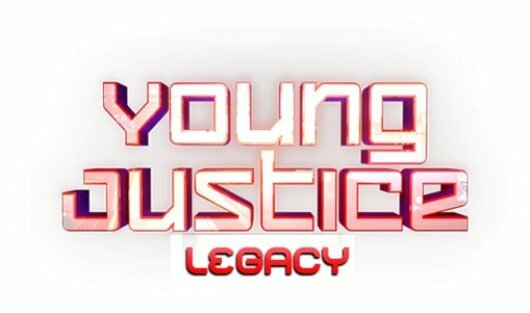 Young Justice: Legacy cancelled for Wii, Wii U, not for 3DS

Young Justice: Legacy has been cancelled for the Wii and Wii U, as developer Little Orbit and publisher Warner Bros. confirm. On the game’s Facebook page, it’s stated “several factors” are responsible.

Based on several factors we’ve had to cancel the Wii and Wii-U versions of Young Justice: Legacy.

We regret that this decision will prevent some fans from playing the game and the finding out what happens in the story. There were a number of reasons ranging from quality issues to lack of retailer support, but know that we didn’t make this decision lightly. We are a fairly new company, and unfortunately both of these platforms presented challenges we couldn’t overcome.

The game is still due for PlayStation 3, Xbox 360, 3DS and PC/Steam. Though far from a system seller, the Wii U could benefit from additional games.