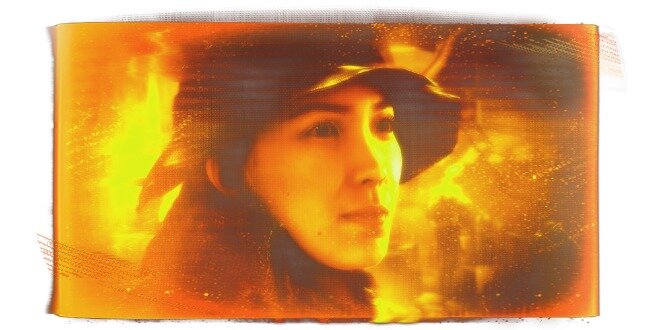 Says we’ll be surprised as “one looks definitely better than the other”.

The battle of the next-gen consoles rages on, and YouTuber Jack Frags posted on reddit promising a video comparing footage from both consoles. Direct feed 1080p gameplay footage of the two will be coming on the day Battlefield 4 releases, October 29th. Spotted by NeoGaf user Nirolak.

I’ll be posting Xbox One and PS4 footage – Direct capture 1080p on the 29th October – I’m not allowed to post before then. I have several hours of PS4 multiplayer and the full single player campaign on Xbox One recorded.

He also said without details that one version looks “definitely better” than the other.

I can’t talk specifics until the 29th but I can say that one of the next gen console versions definitely looks better than the other.

Not saying which one is the better one as he says, he at least mentioned on Twitter that we’ll be surprised.

And finally I think you guys will be very surprised when you see Xbox One vs PS4 footage!

It’s true he’s just a popular YouTuber and thus not an official source, he’s in direct contact with DICE and is often invited to their private preview events; he posted a video straight out of such an event.

What do you think the best version will be?

Tagged with: BF4 next-gen looks better than the other BF4 on PS4 XB1 Jack Frags BF4

Previous: Microsoft defends Xbox One price point, says it’s worth it for the extra features
Next: How Sharing Works On PS4