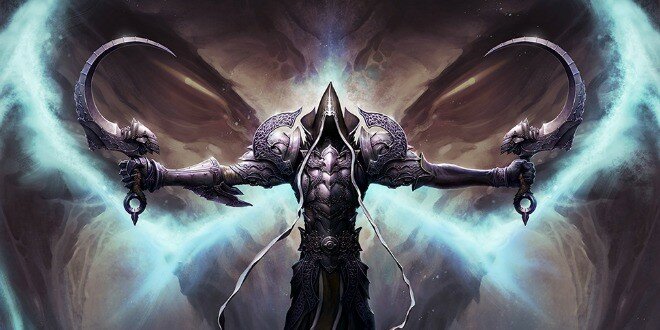 Diablo III: Reaper of Souls Confirmed for PS4, Will Be Playable at Blizzcon

Blizzard has confirmed that Diablo III: Reaper of Souls will be launched on PS4, and fans who are attending Blizzcon will get a chance to try it out.

Said Blizzard, via the US PS Blog:

We’re excited to announce that Diablo III: Reaper of Souls on PS4 will be making its public debut at BlizzCon 2013!

In our action-packed single-player and same-screen co-op demos, players will explore the haunted streets of Westmarch as one of our five original classes, or test their mettle as the unyielding Crusader.

Attendees of the convention will also be some of the first in the world to take on Death itself using DualShock 4, armed with all-new social features and touchpad technology designed to help keep heroes on focused on what they do best: killing monsters.

On more info on Blizzcon, go there.