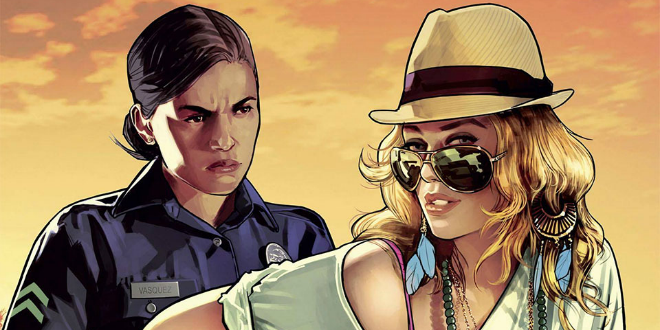 Posted by: Ernice Gilbert October 4, 2013 in News Leave a comment

That’s according to UK’s Chart Track, which also revealed that a total of 5.17 million boxed games were sold during September in the UK, 45 percent more units than in September 2012.

Sales reached £187.2 million during the month. Amplifying the numbers was FIFA 14, which was released at the end of September.