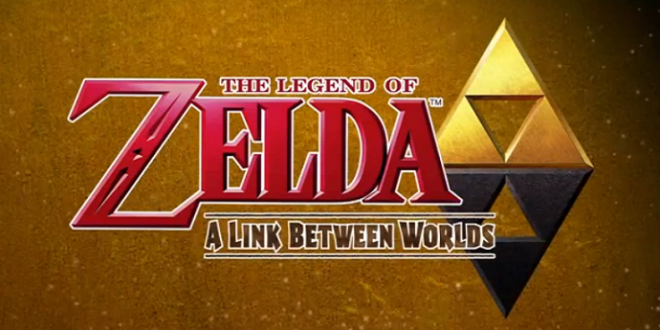 And here we are, after another Nintendo Direct. What did it reveal though? We’ve rounded up the news for you.

The Legend of Zelda: A Link Between Worlds

The new Zelda game for the 3DS will stop requiring players to acquire an item and proceed in a linear fashion; instead, it lets players do them in every order they want.

The items required for dungeons (and generally game areas) will be rented or bought early in the game at a shop, run by Ravio. Ready to explore Hyrule, more than ever, when it launches in November 22.

Super Mario 3D World releases on Wii U on November 29, at long last. Europe is getting it in December, though I suspect the early days of it.

Super Mario 3D World features a laundry list of new power-ups, like a cat transformation for example. Mario, Luigi, Toad and Peach are all up for co-op play, too.

Two new Wii Remote Plus designs will be released on November 8; one red based on Mario and one green based on Luigi.

This one was swift; the blue blur, Sonic the Hedgehog, is returning to Smash Bros’ arena. No further details were given, though 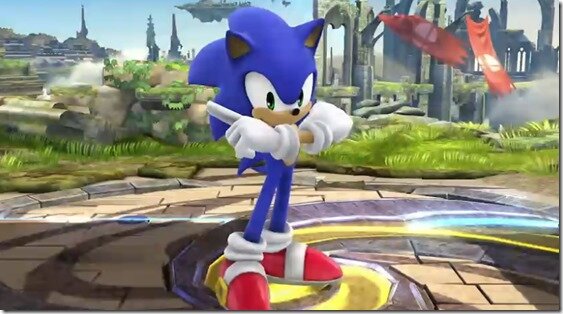 Donkey Kong’s Wii U outing has been delayed into February 2014, for additional polish and work on it. Can’t really complain when this is the reason though, can we? Until then, we’ll have Sonic Lost World, Super Mario 3D Land, and more games to tide us over.

Lastly, Nintendo showed gameplay of a new Kirby game, with typical 2D and back-to-foreground gameplay. We’re waiting for more on it.

So, what do you like from this Nintendo Direct? I know that my Wii U is secretly smiling and crying at the same time; there’s now a probability it will start spitting flames from the consecutive play hours.

Nintendo “Has Lost Its Mojo”, Is In “World Of Trouble” — Pachter

EA Has Abandoned Wii U