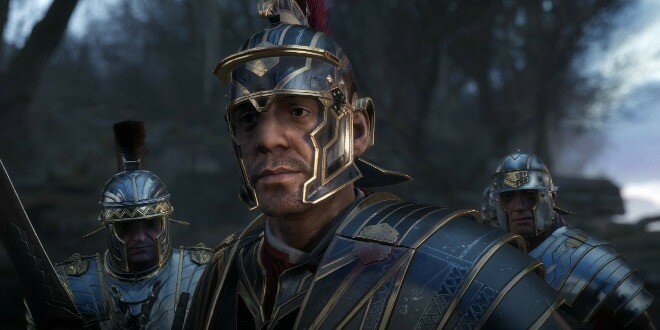 Cevat Yerli, the boss of Crytek, answered some fan questions. Among them, he explains why Ryse runs at a 900p resolution, instead of what many hoped, 1080p.

Yerli’s tweets are as follows:

“There is not one single downgrade compared to E3, promised! Only UPGRADES in the final push towards finalling phase! Its FULL HD XP!”

@Harami_Larka Yes as choice wasnt based on a hurdle. Its for efficiency as no perceived visual difference, as final output is 1080p.


So, there you have it. Microsoft’s launch eye-candy game will run at 900p. What would you add to the discussion?