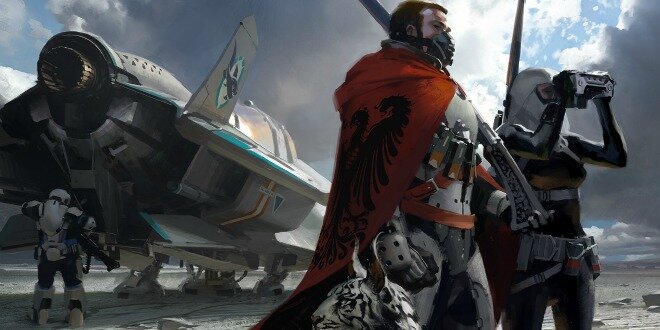 Bungie’s Destiny will release next spring on PS4, PS3, Xbox One, Xbox 360 and PC. Preorder the game and you’ll qualify to be part of a yet to be announced beta.

There’s also a new trailer incoming tomorrow. It’ll be up on the site once it goes live.

A Destiny Beta’s Coming, Join By Preordering The Game