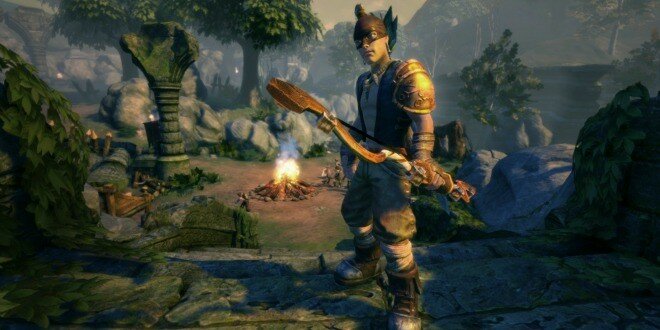 A journey into the next year.

Did you want to enjoy the remade version of Fable on your Xbox 360 in the coming months? Well, hate to be the bringer bad news. In a blog post from developer Lionhead Studios, the wonderful looking remaster of Fable won’t be coming until February 2014.

“We’ve been working hard for the past year to bring you the very best Fable Anniversary experience on Xbox 360. We feel though, that we need a little more time in order to meet our ambitions and give you, the fans, the best game possible.

I know I speak for everyone at Lionhead when I say that we can’t wait for you to see what we’ve been up to, and it gives us great pleasure to let you know that you can expect Fable Anniversary to be both on-shelves and online via the Xbox Games Store in February 2014.”

Video Thirst: Dark Souls II ‘Cursed’ Trailer Is Something Else