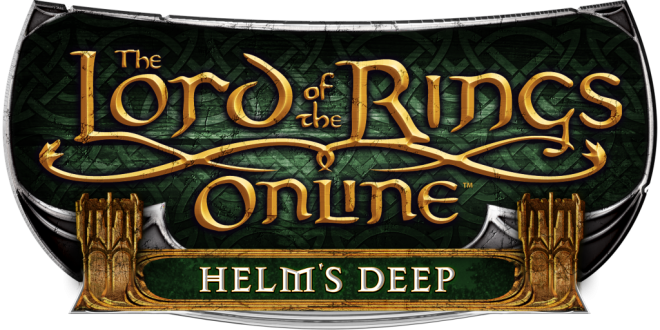 Warner Bros. Interactive Entertainment and Turbine today announced the fifth expansion pack of The Lord of the Rings Online is launching on November 18th. Players can expect the level cap to rise to 95, while also playing an “unprecedented role in the legendary battle for Helm’s deep”. This surely sounds exciting, with the book and movies in mind.

A statement from Kate Paiz, Executive Producer of LOTRO, reads:

“Helm’s Deep is the site of the most memorable battle in Middle-earth and we’re excited to announce our launch date and introduce some great new in-game items for anyone who pre-purchases the expansion. We’ve come to a really exciting and momentous point in the story, and we can’t wait to show players how the game will bring this classic clash to life. This technical and gameplay innovation brings massive conflicts to life like never before and is another huge leap forward for MMO players in Middle-earth.”

The expansions features are:

On top of that, players who pre-oder will get bonuses, while also a special edition has been revealed:

Previous: Princess Peach confirmed for New Smash Bros
Next: According to analysts, PS4 will dominate by 2018