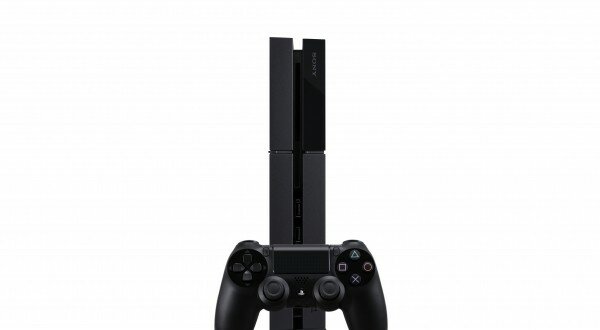 According to analysts, PS4 will dominate by 2018

The next-gen hype train is going full-steam on the tracks. Adding fuel to the fire is DFC Intelligence, predicting the PlayStation 4 will control 55% of the market in 2018.

With this being Sony’s biggest console launch, and with all the support from independent developers and fans alike, some of the previous generations problems are meant to be fixed this time around. Namely, the North American support for Sony’s console was small, compared to competitors’ Xbox 360 and Wii.

During a Fox Business interview with Sony Computer Entertainment CEO Jack Tretton, a pie chart (pictured above) was shown, which interenstingly had Microsoft in with just 30% of the gaming industry, and Nintendo strugglin with the remaining 15%.

Wild guess, even for educated analysts, and 2018 is well down the road — half the next-gen console cycle, if we go by today’s standards. But it’s interesting to see how market professionals place their bets.