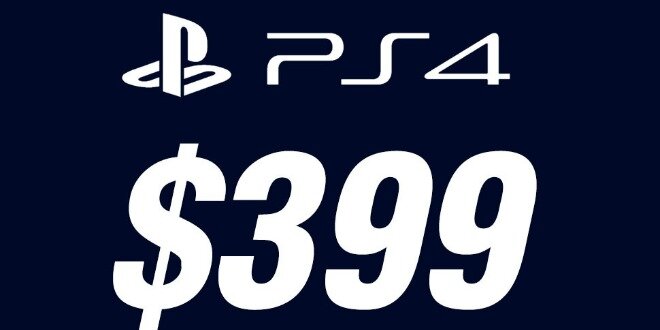 Interest in PS4 at GameStop, the world’s biggest games retailer, is outpacing Xbox One by a 2:1 margin, vindicating Sony’s consistency on message as the consoles get closer to launch.

It was GameStop’s  President Tony Bartel who shared the news during the company’s Q2 earnings investors call today, with company CEO J. Paul Raines adding that the upcoming holiday season will see “the largest console launch in history”.

Bartel added that preorder allocations for PS4 and Xbox One were “much stronger” than those of PS3 and Xbox 360 during launch, with the mega retailer increasing its support capacity by 60 percent in preparation of the expected high business volume.

Bartel added that PS4 was the most popular console between PS4 and Xbox One, with 1.5 million people registered to the former console’s ‘first-to-know’ list, as compared to 700,000 for Xbox One.

Xbox One Gains Ground In U.S. Preorder Battle Against PS4

1.5 million PS4s have been preordered