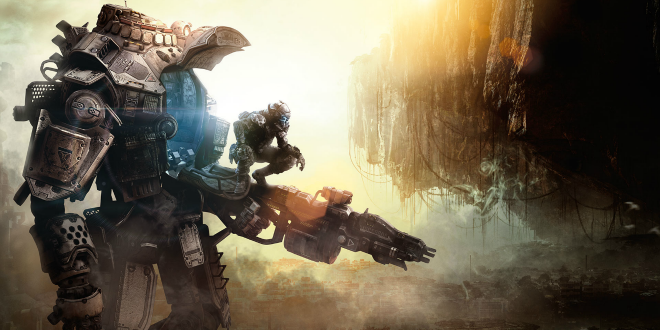 Now, a person with knowledge of the situation has told Gamesthirst that Titanfall would indeed come to PS4 – that person wasn’t sure about a PS3 version of the game, however. According to the person, Microsoft “overpaid” EA to keep Titanfall exclusive to Xbox One “for a limited time”, but couldn’t hold back a PC version from being developed.

Not all within Respawn Entertainment was happy by the move though, the person said, but since EA’s the one basically bank rolling the start up studio, the decision was “out of their hands”.

Could this be the reason for Jason West, Respawn Entertainment’s co-founder departure? It’s not known for sure why he left, but rumor has it West retired because of family reasons. Yet it strikes me as weird that, after going through so much to get a brand new studio going, you up and leave almost immediately after. Maybe West was simply tired of being pushed back and forth by corporate giants? We may never know.

But the good news here is Titanfall will make its way onto PS4 sooner than we thought, according to the person. Apparently PS4′s current performance, with over 1 million consoles already preordered, has gotten to EA.

The most visible sign of this, is that when the game was shown at EA’s GamesCom press conference yesterday, no platforms were mentioned, only that it would be released next year.

When asked by Eurogamer if Titanfall will ever be released on PS4, Titanfall lead artist Joel Emslie said:

“It’s definitely not out of the question,” Emslie replied. “We have a huge appreciation for the fans. Coming out and showing it to everybody, we’re super nervous and wanted to make sure everybody loved it. We love all our fans, whatever console they support.

“So yeah. We want to make everybody happy, but this is where we’re at right now.”