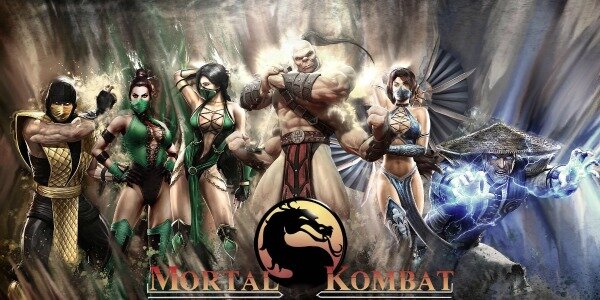 Through EventHubs and GamerHub.TV, we found out that a Mortal Kombat game is in development in NetherRealm’s house.The game planned to launch around the launch of Mortal Kombat Legacy, a movie. Speaking to GamerHub.TV, Legacy producer Lance Sloane said:

“We’ve been in greenlight committee for a while at the studio and we’ve got a great script. And we’ve got a great director with Kevin Tancharoen, who is on board. It’s just figuring out the business side of it and when we would do it and when we would launch it and how do we sync up with the launch of the game that they’re working on now. It’s not 100% yet, but we’re getting closer every day.”

Mortal Kombat hit stores in 2011, while Injustice came to our homes in April. Will we see the next installment in the gore-heavy fighter in 2014?

Previous: Microsoft might bundle headsets with Xbox One
Next: Real Boxing punches its way to Playstation Vita