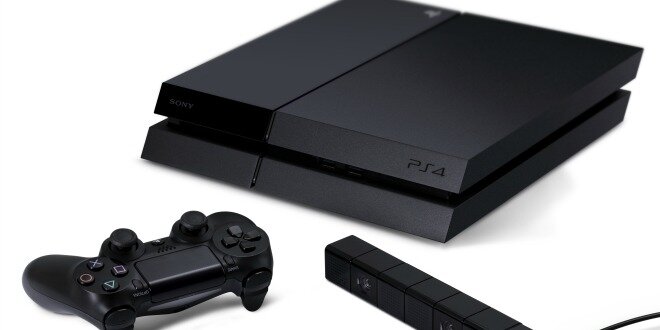 Sony’s PlayStation 4 has been passed by the FCC, which means the console is ready to be released in the American audience. Engadget reports that the accompanying documents reveal a “max clock frequency” of 2.75GHz, which gives us an idea of how much power the box is packing.

The Playstation 4′s temperature is listed as juggling between 5 and 35 degrees Celsius, which is cooler than the PS3. While Sony’s current console is meant to run between 45 and 55 degrees Celsius, if it peaks at over 60 degrees you could encounter the infamous Yellow Light of Death, which turns your Playstation 3 into a pretty decoration.

The only other piece of interesting information is that the PS4 looks set to weigh around 2.8kg, which is significantly lighter than the original fat PS3 which was 5kg.