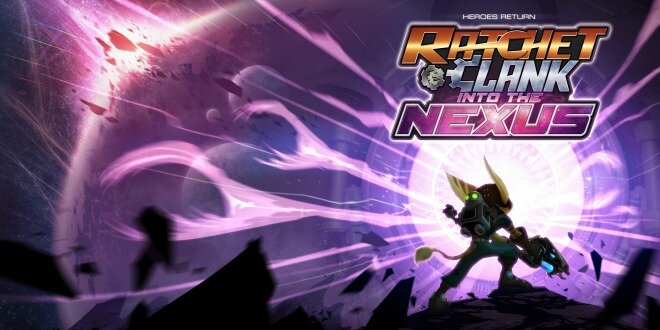 According to a listing on Amazon France, Ratchet And Clank: Into the Nexus will also be gracing Sony’s handheld console, PS Vita.

The game was announced last week after a notorious tease, and was pinned for a Christmas 2013 release on PS3.

It does not come as a surprise to me at all, because the game is perfectly suited for a handheld device, but it’s exciting nonetheless.

Quenchables: Ratchet & Clank: Into The Nexus Rated for PS Vita