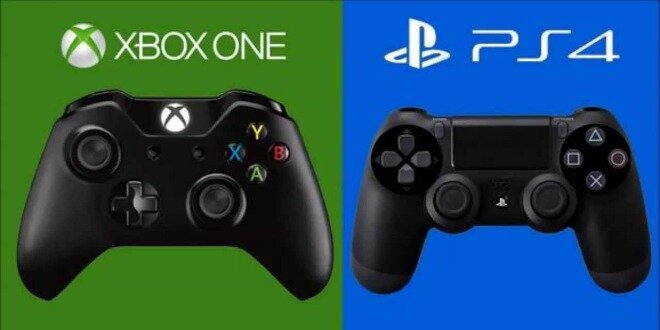 PS4 is a full $100 cheaper than Xbox One, the latter costing $500, but according to Ubisoft CEO Yves Guillemot, both consoles are priced right, with the Xbox One Kinect making up for the extra $100 cost over PS4.

“For the hardware they’re putting on the market, the price is right,” Yves told GamesIndustry.biz, “They are offering machines that will be exceptional, and for those prices, they’re good deals.”

Microsoft has faced stiff criticism for Xbox One’s price, with many urging the console maker to drop the cost to match Sony’s offering, even if that means getting rid of Kinect. I have argued, however, that Microsoft can’t simple drop Kinect from the Xbox One offering as it’s an intricate part of the console.

Shots Fired: Xbox One Is Worth $100 Than PS4, Microsoft Says