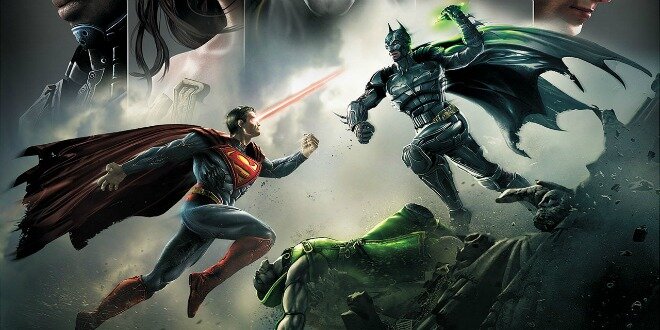 NetherRealms has released notes for Injustice: God’s Among Us patch 1.04, revealing, amongst other things, that Batgirl’s camera issues will be fixed ahead of Scorpion’s arrival. Patch notes are below.

Another Massive Battlefield 4 Patch Is Now Live For PS4, PS3 And Xbox 360