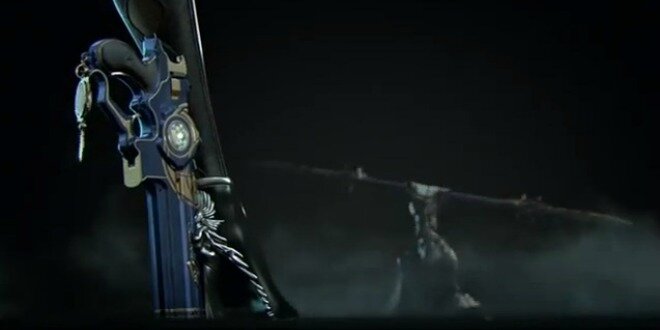 Posted by: Ernice Gilbert June 3, 2013 in News, Nintendo, Wii U Leave a comment

Bayonetta 2 creator Hideki Kamiya has confirmed via twitter that Wii U exclusive title, Bayonetta 2, will be shown at Nintendo’s E3 Direct press conference.

Next week…in Ninty Direct… RT @cptwigglefuffle: Is Bayonetta 2 going to be in the new Nintendo Direct?

Wii U sales have been lagging as of late, and the company will need to fire every last bullet, from each of its guns to pull off a “win” next Week.

Tagged with: bayonetta 2 wii u

Previous: These Are The Confirmed Games Sony’s Bringing To E3
Next: Final Fantasy: Agni Philosophy Is PS4 Title, According To Amazon