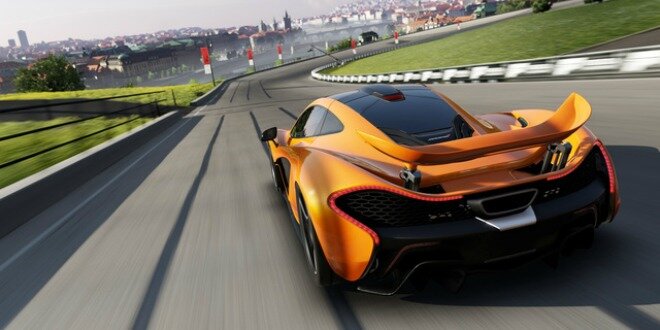 Microsoft Says Xbox One’s E3 Press Conference Will Be About Games, Not TV

TV, TV, TV, TV! More TV! We Love TV! You should, too! That was the tone of Microsoft’s Xbox One reveal, an event that was supposed to be focused on the gamer, but sadly was not. What ensued was a backlash never seen in gaming for quite sometime, and it’s a problem Microsoft has promised to fix at its E3 press conference, where all the focus, it says, will be on games.

That’s according to Xbox frontman Larry Hryb, who made things clear in a response to a fan concerned about Xbox One’s E3 press conference being overtaken by too much TV talk.

@javsjavsjavs I can confirm that we will have TV’s (or similar)on stage to show the games.That should be the extend of TV talk in your #E3

Well that’s surely comforting news. What are you expecting to see at Microsoft’s presser? Share your thoughts!

Previous: The Last Of Us Demo Now Playable Via God of War: Ascension
Next: E3 2013 Will Be The Best In Years For Both PS4 And Xbox One, Geoff Keighley Has Heard

These Are The Xbox One Launch Games