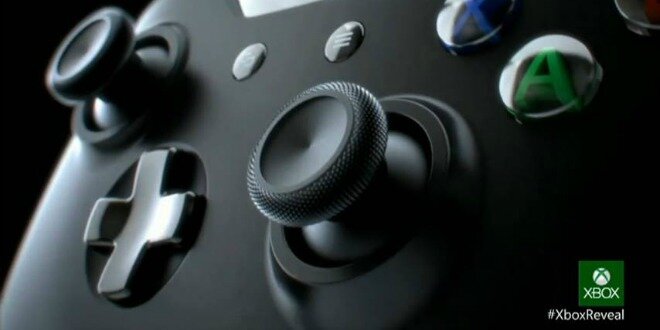 The next Xbox will block the sale of used games, according to Wired, a tech site that got a chance to see the console before it was revealed. The console won’t inherently prevent single-player games from working without an internet connection, but will empower developers to go that route, if they so chose.

“On the new Xbox, all game discs are installed to the HDD to play,” Microsoft told them.

But games will be tied to an Xbox Live account, Wired reveals—or else you’d just be able to pass games around to everyone you know. And if you want to link a game to a second account, you’ll have to pay a fee:

What follows naturally from this is that each disc would have to be tied to a unique Xbox Live account, else you could take a single disc and pass it between everyone you know and copy the game over and over. Since this is clearly not going to happen, each disc must then only install for a single owner.

Microsoft did say that if a disc was used with a second account, that owner would be given the option to pay a fee and install the game from the disc, which would then mean that the new account would also own the game and could play it without the disc.

But what if a second person simply wanted to put the disc in and play the game without installing – and without paying extra? In other words, what happens to our traditional concept of a “used game”? This is a question for which Microsoft did not yet have an answer, and is surely something that game buyers (as well as renters and lenders) will want to know.

Wired also asked whether Xbox One would be online-only? The answer: it depends.

And what of the persistent rumors that Xbox One games will be “always online” – that is, that single-player games would require a constant online connection to function? As it turns out, those rumors were not unfounded, but the reality is not so draconian. Xbox One will give game developers the ability to create games that use Microsoft’s Azure cloud computing service, which means that they might be able to offload certain computing tasks to the cloud rather than process them on the Xbox One hardware itself. This would necessitate the game requiring a connection.

Are developers forced to create games that have these online features, and are thus not playable offline? They are not, Xbox exec Whitten said to Wired — but “I hope they do.” So the always-online future may come in incremental steps.

So at the end of the day, whether a game works online or off, will be dependent upon the developer. That’s the power Microsoft has given – and even encourages developers to utilize.

Previous: Xbox One To Launch Around The Globe “Later This Year”
Next: Xbox One Is Not Backwards Compatible

The Division marching to PC