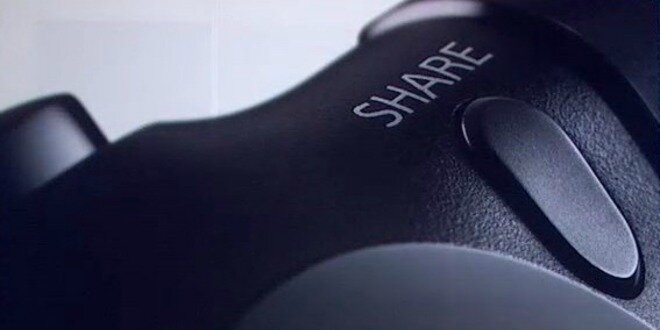 PS4 Share Button Will Be Limited To What Developers Allow

One of, if not the most exciting features of PS4 is DualShock 4′s share button that allows gamers to share their gaming experiences, via video and screenshots instantly to their friends all over the world. But Sony’s Worldwide Studios boss has revealed some rather dampening news about the new feature, making known that the function will be limited to what developers will or will not allow to be shared.

For example a developer may block gamers from sharing a game’s ending, or other portions of the game said developer deems as “spoilers”, so potential buyers won’t be turned off because they’ve seen too much. However in my opinion, such a feature would only handicap the exciting new feature.

But that’s what Shuhei Yoshida told Japan’s 4Gamer, as translated by Edge-Online, likening the situation to what currently is the norm on PS Vita:

There will be parts of a game that the maker does not want people to be able to see. For example, on Vita, developers can in certain scenes disable the feature that lets users take a screenshot, and (the Share function) will have a similar mechanism. The creator may not want to make video of the final boss sharable, for instance.

Sony is expected to reveal more about the PS4 and show the console itself on June 10th at E3 2013.

Previous: Gears of War 4 On PS4
Next: As Of June 1st, GameStop Won’t Be Taking PS2 Trade-Ins Any Longer