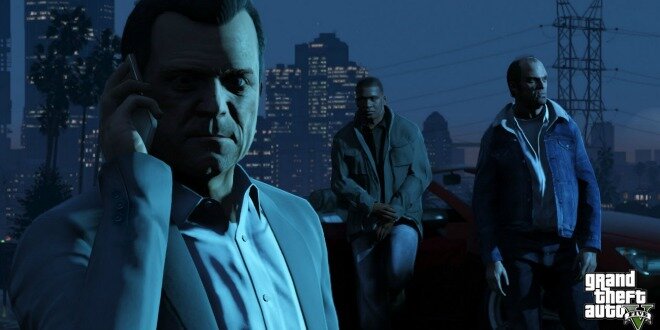 It’s no wonder Grand Theft Auto V is the most anticipated game this year. The title’s new trailers, giving introductions to the game’s three main characters: Michael, Franklin and Trevor, have been meticulously put together. Go quench your thirst below the break.

Rockstar: We’re Too Busy With PS3 And Xbox 360 Versions Of GTAV To Concentrate On PC