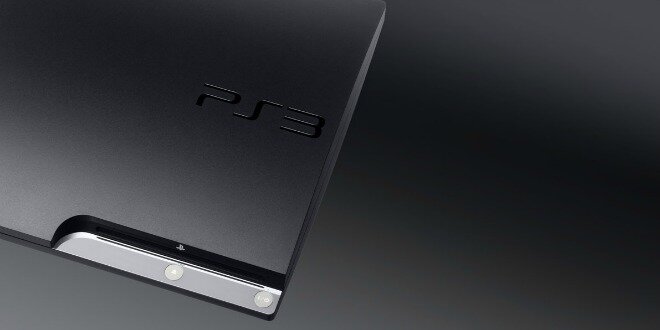 According to a tweet from the PlayStation official feed, the changes are minor and a mainly for system stability.