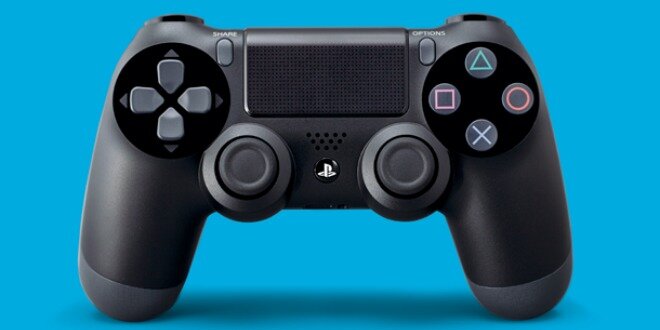 Development For Quantic Dream’s PS4 Title Started Mid-2012, Unsure If Beyond: Two Souls Will Be Ported To PS4

We received PS4 development kits – at the beginning it’s specs then it becomes early kits – very early on. We were among the first studios in the world to receive those kits.

Technology has been going on for quite a while now. We’ve started to work on the pre-production of that new game since the middle of last year.

Quantic Dream has most of its weight behind Beyond: Two Souls, a game going on sale October 8th on PS3, however Fondaumière was unsure about the prospects of the title being ported over to PS4.

Heavy Rain PS4? No, But New Next Gen Title Nonetheless