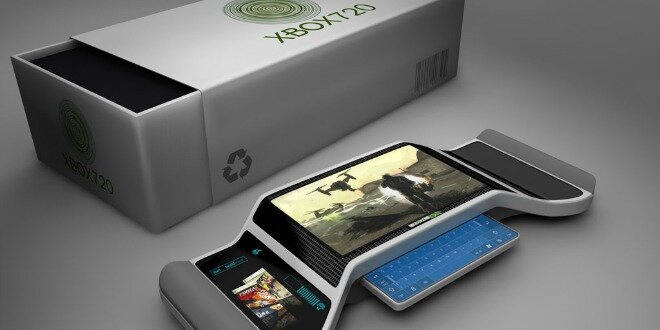 No, it’s not Xbox Gold or Xbox Infinity. It’s not Durango, either, although the latter’s the machine’s codename. It’s certainly not Xbox 720. In fact, the next console from Microsoft will simply be called Xbox, and will be revealed on May 21st.

This according to well-connected blogger and Microsoft analyst Paul Thurrot, whose claims were independently backed up by The Verge.

Apparently the reveal will be held at a small venue with a focus on providing the very first details on the next Xbox. As I’ve already mentioned in another post, the console will be expensive, costing $500 for a regular unit or $300 for a subscription purchase.

On the always-online issue, Thurrott only confirmed what has been rumored numerous times before:

Looking at some of the stuff I got a long time ago, it actually says ‘must be internet-connected to use’ in the notes. And that’s all I have, but it does say that.

Alongside the next Xbox, Microsoft is also planning to release a $99 Xbox 360 codename “stingray”.