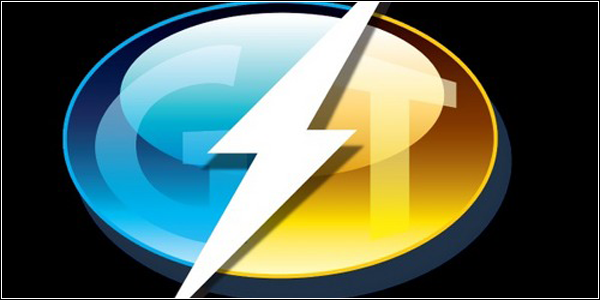 Welcome To The New Games Thirst, A Work In Progress

I have a big vision for Games Thirst, and the latest update, while not yet complete, is a step closer to our ultimate vision. Welcome to the new Games Thirst!

First off, I really hope you like the new look of the site, as it’s a closer (not yet perfect) representation of where we’re going. In the coming days and weeks, more features will be added, but first, let’s talk about what makes this update worthwhile. I hope you like it!

Now, You See Everything:

The new site allows us to place everything that’s necessary on the front page, so that you’ll be able to consume whatever content you like without having to search too hard for it. Games Thirst prior to this update only included the blogroll posts on the front page, and a consequence of that was if special features were written, once the site was updated, they’d be lost. This will no longer be the case, as a total of 8 slots are reserved for featured posts.

Developers Block is a new feature on Games Thirst that allows developers big and small to post articles about whatever they feel. It may be about their games, how they feel about the games industry or whatever. We believe it’s a neat feature that gives developers an outlet to share their thoughts on various topics.

As of now, there are no developers included in this feature, but we’re now forging relationships, so soon enough you should start seeing great dev content popping up.

Returning on the sidebar are the top favorites, including Recent Comments, but we’ve now added latest posts, News In Pictures, Video Thirst, and more will be added in the coming days.

As of now you won’t see our reviews but don’t fret, we’re working on a new reviews system we promise will be better than the last!

We’ve had struggles with our comments section for a while now, and we believe it has to do with some coding that does not mesh well with certain plugins. However that’s about to change as we’ll soon implement Disqus, the almost ubiquitous comments system used on sites big and small, including IGN, D’toid and tons more.

Disqus is a very powerful system that not only allows for replying, upvote and downvote of comments, but also adds in social features that allows users to share discussions on social networks.

Your Games Thirst: It’s our new forum which we’re hoping will become its own vibrant community. More on that soon.

We’ll have a special section for sponsored posts, so gamers won’t get confused with articles written by the folks sponsoring an ad, as apposed to a Games Thirst editor.

So this is it for now. Share you thoughts on the new site, and tell me what you’d like to see added.