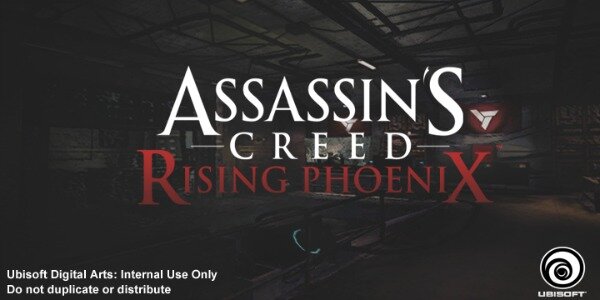 When we first saw the screen for Assassin’s Creed: Rising Phoenix, I speculated that it might be a PS Vita title. Well, according to a Spanish retailer, the game indeed will come to PS Vita.

Meanwhile, Ubisoft has yet to confirm the game’s existence, far less the platform it’ll be released on.