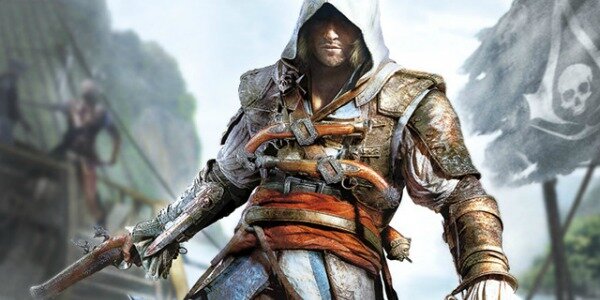 Will also hit next generation consoles.

Visit assassinscreed.com and you’ll be greeted with a four day countdown leading to a “world premier2 trailer”. Videogames website DarkZero, however, discovered that by attaching a “v” to the end of the url you could trick the site into revealing more information – pointedly an October 29th release date and confirmation of the title as also coming to next generation platforms.

Previous: Does Sony Wants To Quickly Leave PS3 Behind?
Next: Quenchables: Beyond Two Souls Coming This September (Update)