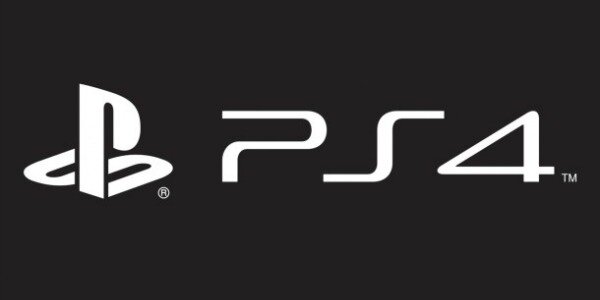 After witnessing the PlayStation Meeting on Wednesday, where PS4 was revealed, all I can say is wow. It’s the weekend, friends, have anything to say about the reveal, the games – the features of PlayStation 4?

Because I think the entire thing went extremely well, and I’m also not worried or perturbed they didn’t show the actual console. That’ll be shown at E3 in June – Sony still needs to cause disruption when everyone else will be showing off their new digs. I speak of Microsoft, of course, who’ll surely come to E3 ready to show off what they’ve been cooking up. Oh, make no mistake, Xbox 720 will be revealed before E3, but both companies will save some ammunition for the big show in June.

But back to PS4 and the games. I am most excited for Killzone: Shadow Fall, of course. As some of you may know I’m an avid – no, fervent Killzone fan, so it’s no surprise that I’ve watched the gameplay video about 6 times, maybe 7 already.

But all the games were awesome, except Media Molecule’s  thing…. whatever it was… Watch Dogs, Infamous: Second Son, Destiny, Drive Club and the others played their parts.

The console is 16 times more powerful than PS3. Sixteen freaking times, guys! The social features are bar none, that Gaikai purchase Sony secured last year was the firm’s best move in years, as it’s proven to be at the core of the PlayStation 4, and so I think overall, Sony did a stellar job.

These are my thoughts, now I need to hear yours. By the way, over 1,500 of you watched the PlayStation Meeting Livestream on GT, which was just awesome. Have a great weekend, guys.

Oh, what are you guys up to? Sorry, I almost forgot. Forgive me, I’m a bit spent from all the PS4 coverage.

nife aricle but the dmographics changed significantly with thevadvent of casual gaming. You make the point of ...

This game was amazingly fun. Just wish it was a bit longer. I have yet to buy The Darkness 2. Also the mult...

sorry buy i find hard to believe anything hideo kojima makes would not sell well. especially with a rand like ...

May I just say that the specs of Sony's consoles have never been too impressive on a PC level, but because the...

the darkness was such a fun game, it was one of those games that was so unsophisticated, cheap, and felt like ...

presentation wise $ony did a BRILLIANT job! had the right amount of both technical info and games. i was exp...

*cry* "I’m approaching the project as a creator and prioritising creativity over sales." * standing ovation!...