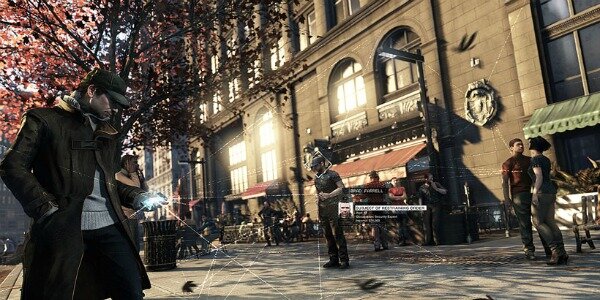 Watch Dogs Box Art Revealed – But Not For PS4

Ubisoft has released the box art for its upcoming stunner titled Watch Dogs, showing how the game looks on the platforms PS3, Xbox 360 and Wii U. PlayStation 4 was deliberately left out, of course, giving Sony more time to create a final box art layout. Quench your thirst below.