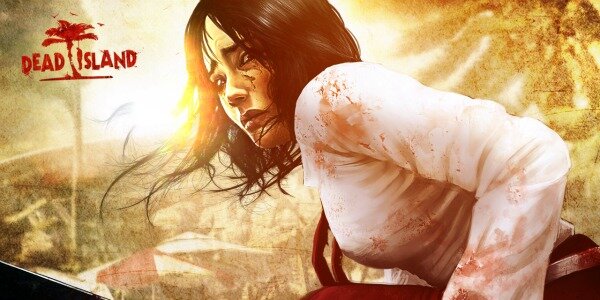 Dead Island was given a new package yesterday, dubbed Dead Island Riptide: Zombie Bait Edition. However the art chosen, which you’ll see below the break, was very distasteful, forcing developer Deep Silver to disavow the art. The developer has also issued an apology.

A statement on the Zombie Bait Edition:

We deeply apologize for any offense caused by the Dead Island Riptide “Zombie Bait Edition”, the collector’s edition announced for Europe and Australia. Like many gaming companies, Deep Silver has many offices in different countries, which is why sometimes different versions of Collector’s Editions come into being for North America, Europe, Australia, and Asia.

For the limited run of the Zombie Bait Edition for Europe and Australia, a decision was made to include a gruesome statue of a zombie torso, which was cut up like many of our fans had done to the undead enemies in the original Dead Island.

We sincerely regret this choice. We are collecting feedback continuously from the Dead Island community, as well as the international gaming community at large, for ongoing internal meetings with Deep Silver’s entire international team today. For now, we want to reiterate to the community, fans and industry how deeply sorry we are, and that we are committed to making sure this will never happen again.

Dead Island Riptide will be released on April 23rd in North America and on April 26th in Europe and the UK for PC, PS3, and Xbox 360.

can't wait to play the game. just not fond of the multiplayer. seems like a complete waste of resources. would...

The Multiplayer Demo was really good. Looking forward to the SinglePlayer Demo. :D...

Hm I'll prob stick with the Xbox maybe but idk , been an alright weekend spent some time with fam and friends ... 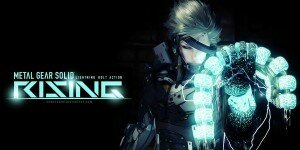