PS Vita Sales Has Been Lackluster, Sony Admits, Asks That Console Be Judged Over Ten years

Sony Computer Entertainment head Kaz Hirai admitted this week at CES that PS Vita sales has been on the lower end of expectations, however he asked that the console’s success be judged over a time period of ten years, pulling the PS3 slow start card to back up his argument.

8 Comments on "PS Vita Sales Has Been Lackluster, Sony Admits, Asks That Console Be Judged Over Ten years"

not saying its a great game, nor a true DMC game, just saying its NO WHERE NEAR as bad as people are putting o...

what did you expect? this was never going to go down well, people just dont like change! look what happened ...

yeah i clicked it, i spose i see where your comming from, but this is a zombie game right?!! what do you expec...

not that im going to get that luxury. god dam slow internet, took me half a hour just to watch the DMC and ni...

yeah dont get me wrong, GT is by far my fave driving game series and i dont really play any other, i agree wit...

Click on the picture so it becomes larger. You'll see what I mean. It's distasteful.... 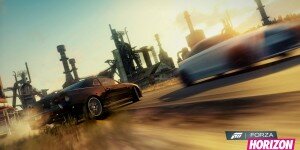 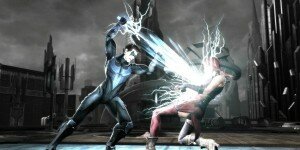 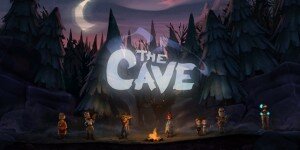 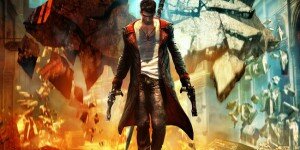