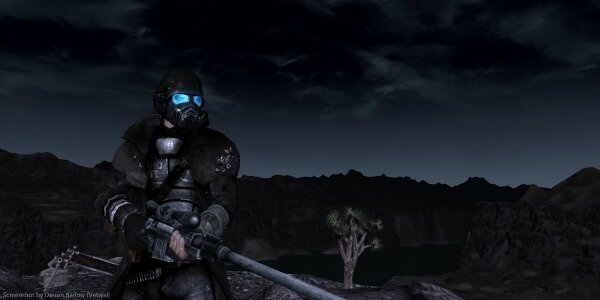 To all the Fallout fans waiting for news about their favorite IP, the game’s voice actor, Todd Dellums, has dropped a massive hint.

To all my #Fallout3 and #ThreeDog fans: There may be more of the Dog coming! Fingers crossed!” Tweeted Dellums overnight.

How was that for a tease! I was given permission to release that tease, so fingers crossed.

Dellums refused to comment further once the responses started rolling in, but he did retweet this post by ToastTheRabbit:

I know you can’t say but I can state the obvious.. either 3 Dog in the fallout sequel or 3 dog in Fallout Movie. #letTheRumorsFly.