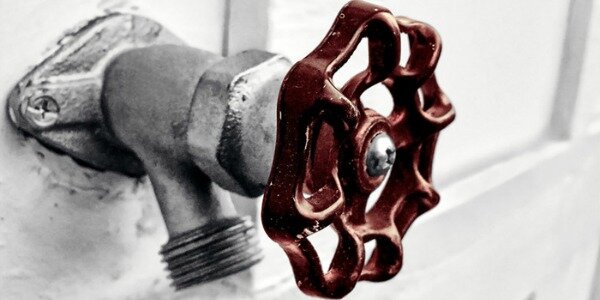 Did Valve Just Acquire A Two-Man Studio In San Francisco?

Star Filled Studios, a two-man development house in San Francisco, has reportedly been acquired by Valve to set up a new Valve office.

According to Valve Time, Jeff Gates (programmer who has worked on Diablo 3, Sports and Plants vs. Zombies) and Tod Semple (Diablo 3, Plants vs. Zombies and Star Wars: The Force Unleashed) will be opening a new Valve office in San Francisco.

The acquisition was made back in September, Semple’s LinkedIn profile reveals.