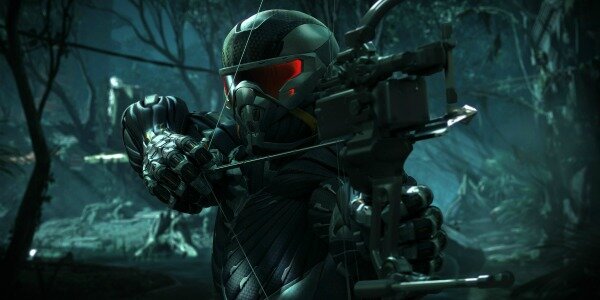 Crysis 3 Has “Maxed Out” Current Gen Consoles, Not Even 1% Left, Says Crytek

Crytek boss Cevat Yerli has said that Crysis 3 maxes out PS3 and Xbox 360 to the last drop of power, so much so that there’s not 1% of power left.

Crysis 3 is absolutely maxing out the consoles. There is absolutely not even 1 percent left,” he said. “No game will ever look technically better than Crysis 3 on these consoles, flat out. Most games are not even anywhere near Crysis 2 technically. I’m not talking about art style–art is subjective–but the pure fact of what we have been cramming in with Crysis 2 on Xbox [360] and PlayStation [3], I’ve yet to see a game do that still today.

That’s why we said [two years ago] that Crysis 3 is next-gen ready already. We did that without knowing the specs but it’s not going to be much more than what we have done so far. And it turns out we were pretty much right.

Any day I will take a battle against Gears and Halo, whatever, the amount of data we put in and the detail level is far superior,” Yerli said. “With Crysis 3, we’re pushing that to another level, but the PC is just two levels beyond.

What do you think about Yerli’s….. never mind.

Previous: Everything You Need To Know About Next Xbox – 14 Game-Changing Features
Next: God of War: Ascension Beta Starts Today, Gameplay Footage Unearthed