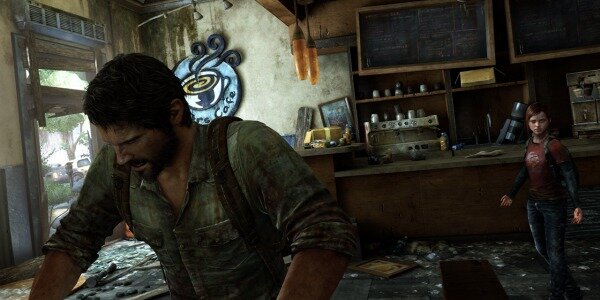 The Last Of Us Box Art Revealed, Multiplayer Hints, Pre-order Bonuses And More

The last of Us once again roused the Video Game Awards last Friday night, and now Sony’s released even more details about the upcoming survival title from Naughty Dog, along with hints of the it’s multiplayer. The full quencher’s inside.

For preordering the game, you’ll receive:

Also, if you preorder the game from GameStop, you’ll get some extra goodies, including bonus experience points, multiplayer melee attack booster, in-game currency for multiplayer characters, special customizable items for multiplayer and bonus skins for Joel and Ellie. All this points towards and give hints of a robust multiplayer component for The Last Of Us, a game will believe is Naughty Dog’s PS3 swansong.

Concerning multiplayer, Naughty Dog’s Arne Meyer didn’t divulge much. He said: “Multiplayer, wha? We’re not quite ready to talk about it yet, but stay tuned as we’ll be revealing more details on multiplayer before The Last of Us is released on May 7th, 2013.”

Video Thirst: The Last Of Us story trailer 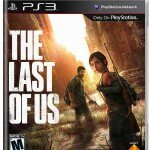 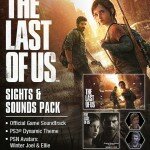 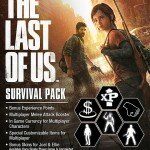