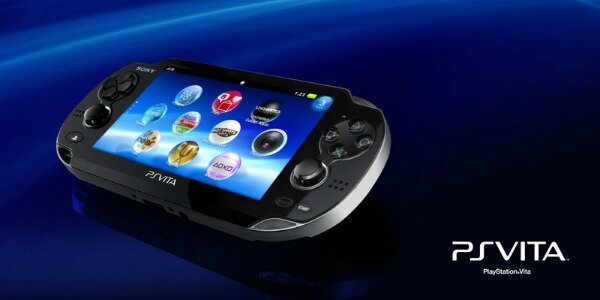 Sony has lowered its forecast for PS Vita and PSP from 16 million combined sales to 10 million, as PS Vita hasn’t matched expectations. Don’t scramble your mind, however, (the firm actually posted a small profit) new reports claim that the giant’s overall outlook is looking good, as a turnaround long in play is starting to show signs of succeeding.

According to Reuters: “Sony cut its forecast for full-year sales of its hand-held PSP and Vita game consoles to 10 million from a previous forecast of 12 million.”